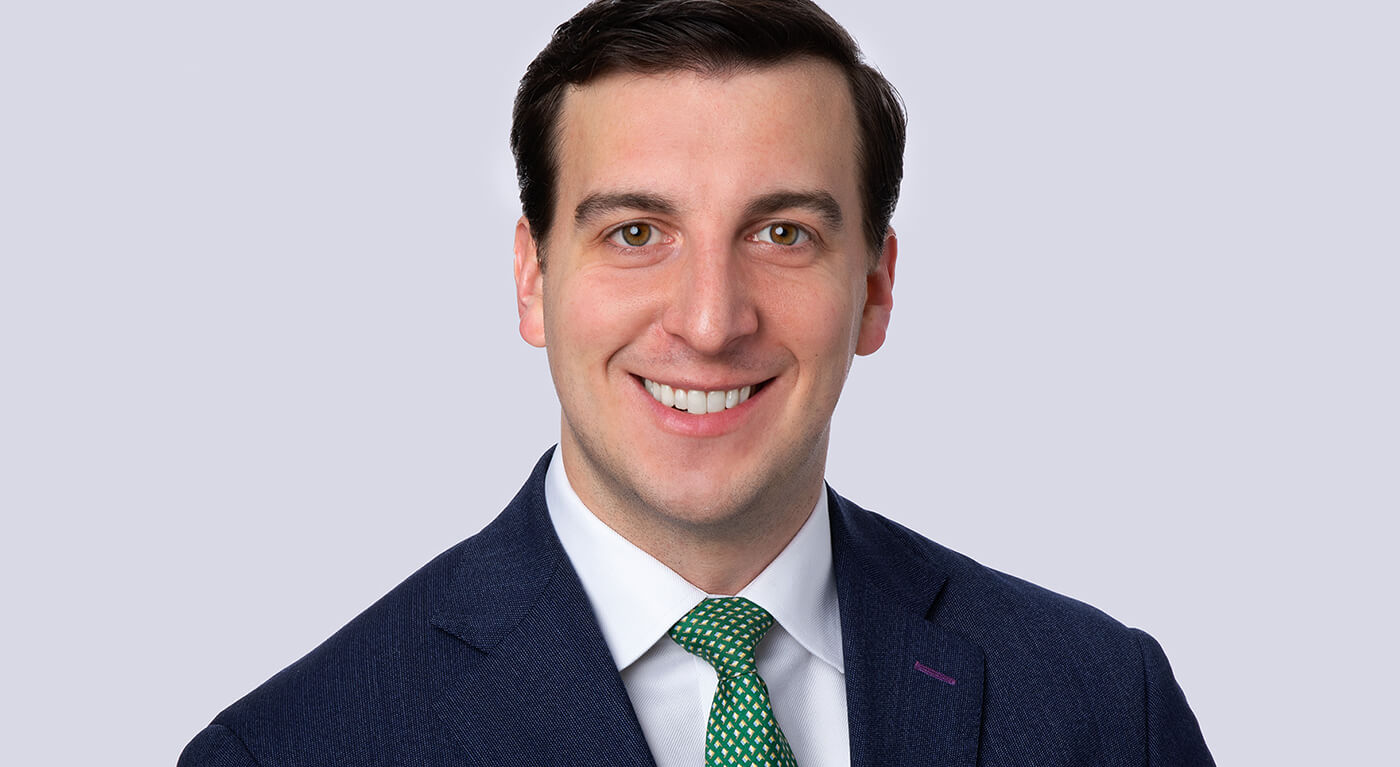 John is a Principal of Glendower Capital, responsible for the origination, execution, and monitoring of secondary investments in North America. Prior to Glendower, John was a Vice President at Bregal Investments, responsible for the origination, execution, and monitoring of private equity investments across secondaries, co-investments, and primary fund commitments. Before that, John worked at AlpInvest Partners (a division of The Carlyle Group) as an Associate and member of the secondaries team. He began his career at JP Morgan as an Analyst in the Investment Bank.

John holds a BS in Economics, with a concentration in Finance, from the University of Pennsylvania (Wharton).