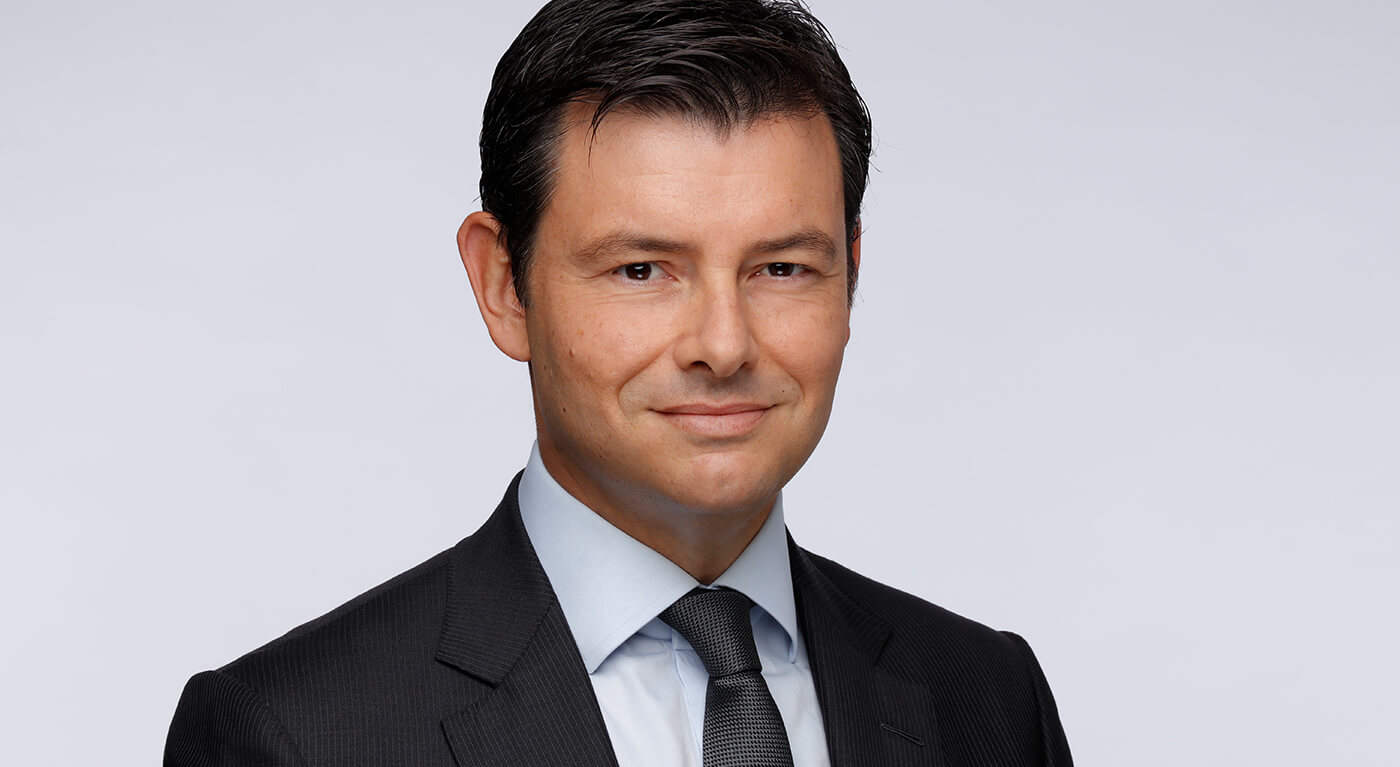 Emilio is a Partner of Glendower Capital responsible for the origination, valuation, execution, and monitoring of secondary investments in Southern Europe, the Middle East and Asia. Prior to Glendower, Emilio spent five years at ADIA based in Abu Dhabi, as a Portfolio Manager responsible for secondary investments and divestments. Prior to ADIA, he served as a Director at UBS in the Private Funds Group advising on secondary transactions after spending three years at Deutsche Bank, where he joined the SOF Program in the bank’s asset management division in 2007, shortly after inception. Emilio also worked in the investment banking division of Credit Suisse and in strategy at Lafarge UK.

Emilio holds an MSc in Management from HEC Paris and an MEng in Civil and Structural Engineering from the Polytechnic University of Madrid.