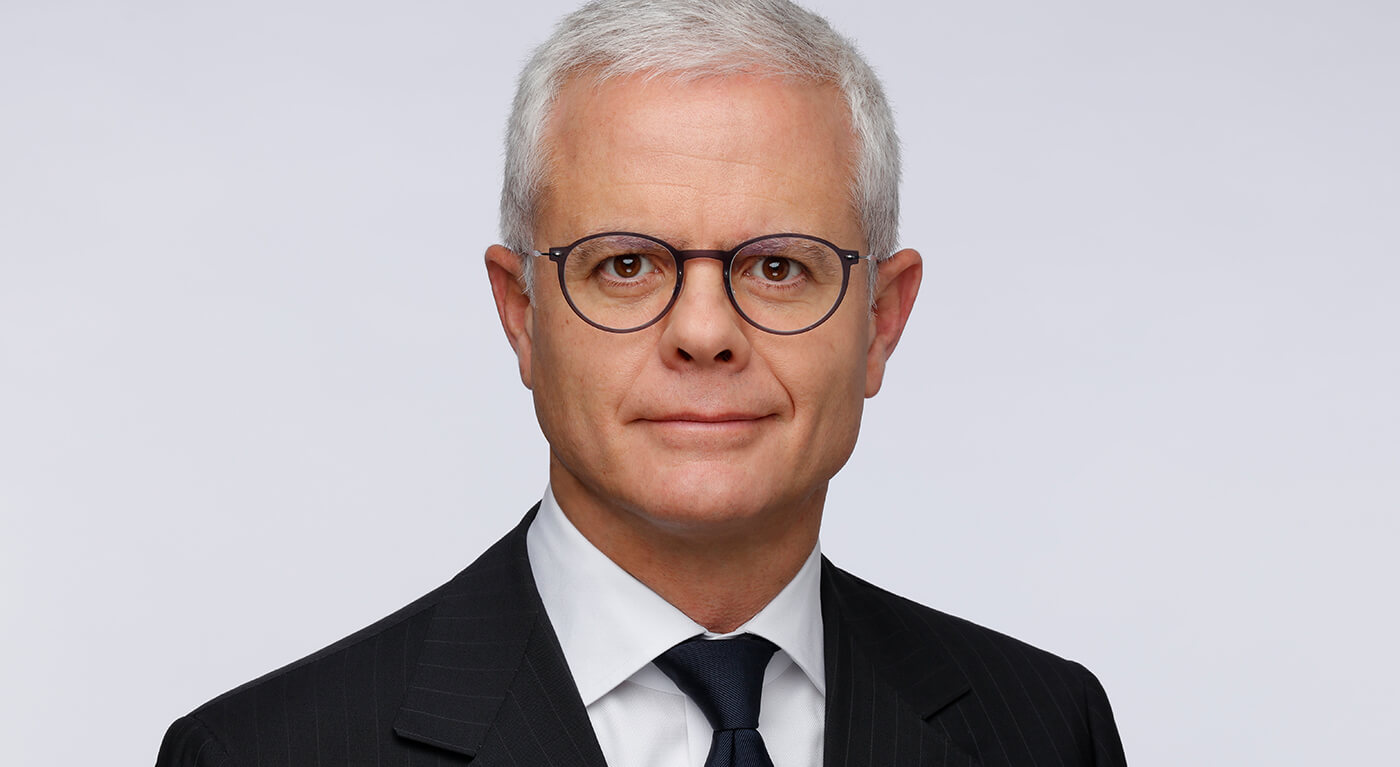 Carlo is a Managing Partner & Chief Executive Officer of Glendower Capital. Prior to founding Glendower, Carlo spent nineteen years at Deutsche Bank, where he co-founded and co-led the SOF Program in its asset management division since 2006. From 2012 to 2016, Carlo also served as the Global Head of DB Private Equity with US$13 billion AUM in secondary funds, co-investments, and fund of funds. From 2003 to 2006, he participated in the restructuring and sale of Deutsche Bank’s €5.1 billion private equity portfolio. Before that, Carlo was the CEO of a publicly listed venture fund of funds; an executive at General Electric in the U.S.; a consultant at The Boston Consulting Group in New York, a professional structural, civil engineer in Rome, and served as a junior officer in the Italian Navy.

Carlo holds an MBA from Columbia Business School and an MSc in Civil Engineering from the University of Rome, Italy. Carlo is a qualified professional structural civil engineer (Peng).