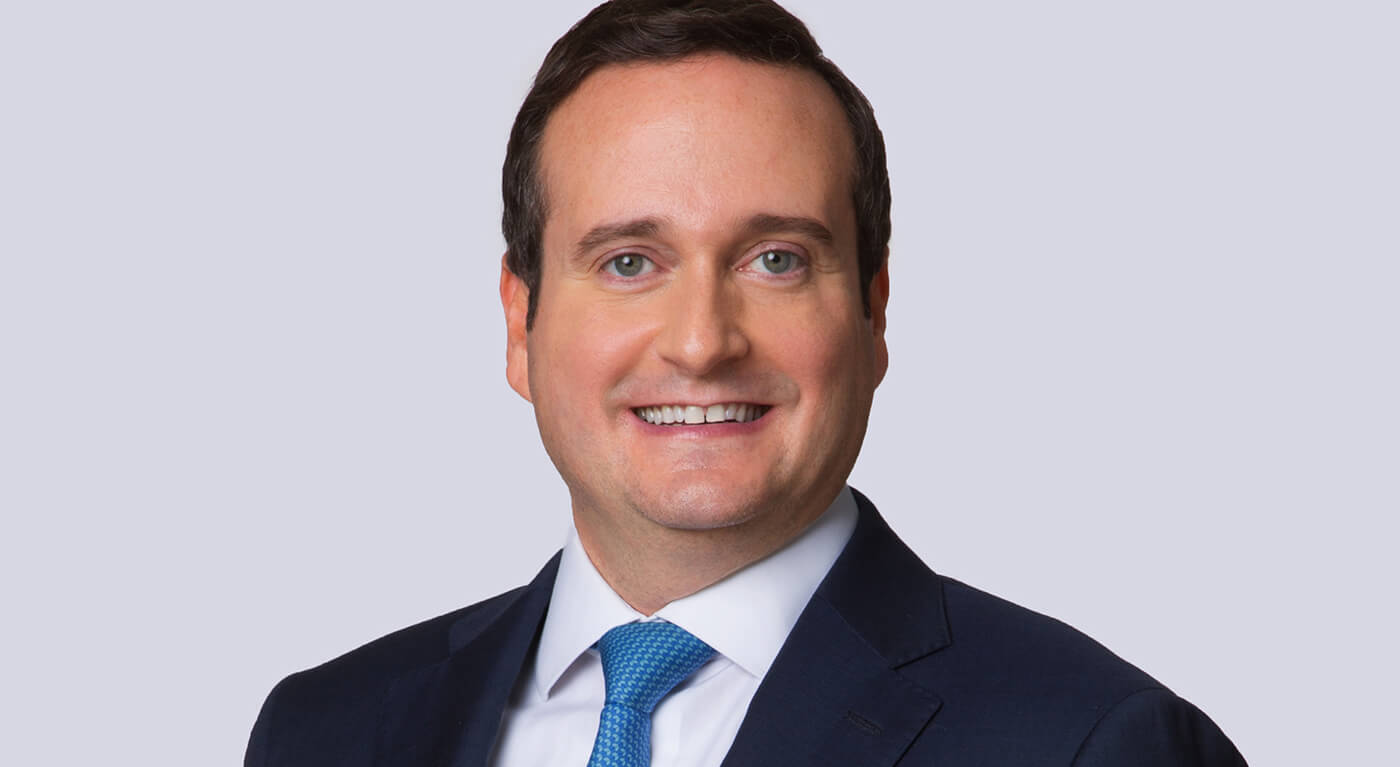 Adam is a Partner of Glendower Capital responsible for the origination, valuation, execution, and monitoring of secondary investments in the Americas. Prior to founding Glendower, Adam spent ten years at Deutsche Bank, where he joined the SOF Program in the bank’s asset management division in 2007 to lead the North American investment activities. From 2006 to 2007, Adam led private equity secondaries at Pomona Capital. Between 1998 and 2006, he led direct private equity investments in venture and buyouts at Lehman Brothers Private Equity and the Chatterjee Group, an affiliate of Soros Fund Management. Adam began his career as a financial analyst in technology investment banking at Cowen & Co.

Adam holds a BA in English from Colgate University.